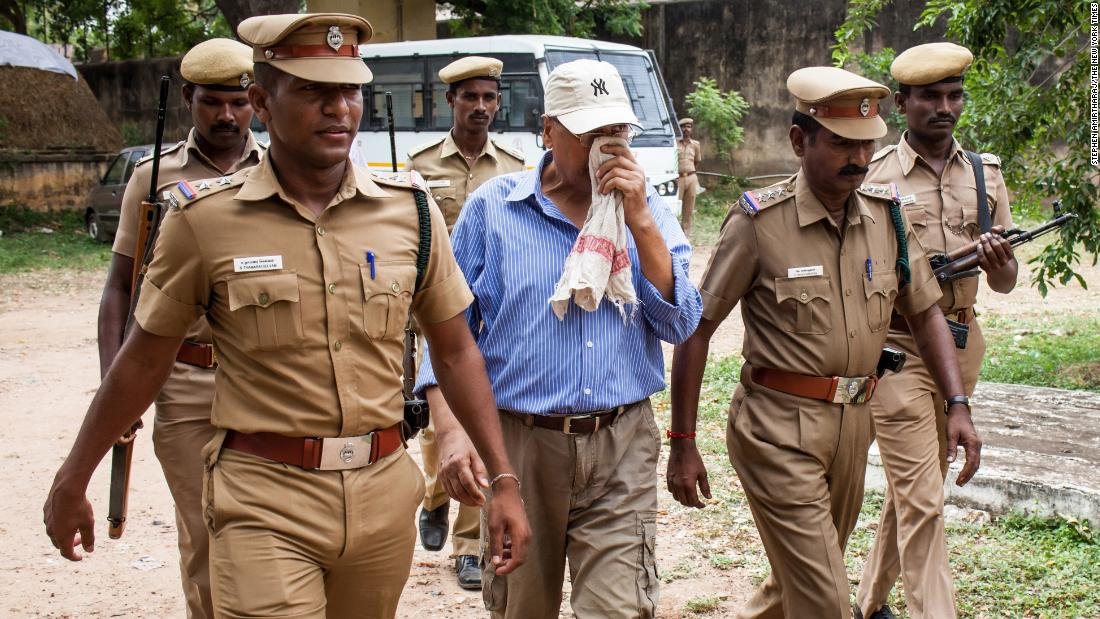 A disgraced American antiquities dealer accused of running a multi-million-dollar looting network via his New York gallery was this week sentenced by an Indian court to 10 years in prison for smuggling offenses.Subhash Kapoor was convicted alongside five accomplices on charges including criminal conspiracy, burglary and the illegal export of 19 artifacts worth over 940 million rupees ($11.4 million), a police spokesperson confirmed to CNN.The verdict follows a years-long investigation into Kapoor, who stands accused of trafficking thousands of treasures plundered from temples, ruins and archaeological sites across Asia. The Indian American dealer’s looting network is believed to have falsified ancient artifacts’ authentication documents before selling them through his Manhattan gallery, Art of the Past.