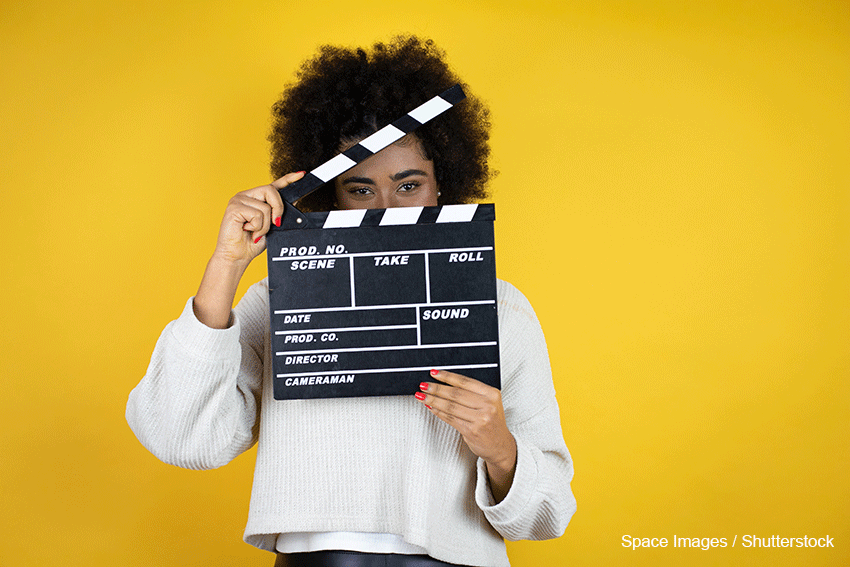 When Publicist Prudence Kolong invited me for an online screening of an African film last April, I realized that, as a person who grew up with Hollywood movies, I hardly watched African films. The film was White Line, an historical romance about the apartheid period in Nairobi. I didn’t know that apartheid existed in other places than South Africa untill this film. But thanks to Hollywood I knew a bunch of things about American history like the Vietnam War or Pearl Harbor bombing or Civil War.Watching an African-produced movie has made me realize that I want to watch more diverse stories. The stories that are told by underrepresented people on the screen like Africans. We generally have certain images about Africa like starving children, war and wildlife photographs. African films could be the best way to learn about the other side of the story behind these stereotypes.