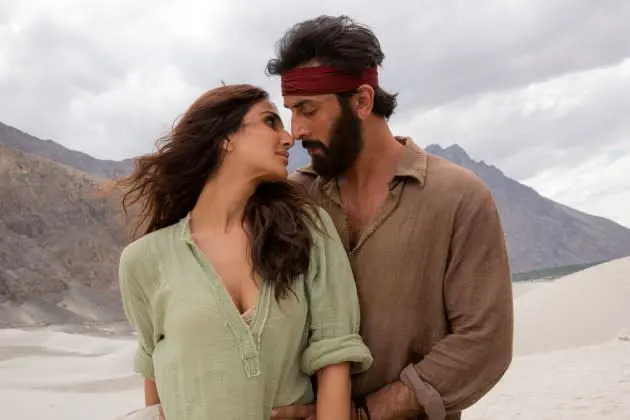 When Yash Raj Films’ Shamshera opens at the Indian box office tomorrow, all eyes in Mumbai’s Hindi-language film industry, popularly known as Bollywood, will be closely watching the release.With a big star, Ranbir Kapoor, major studio and reported $20M budget behind it, hopes are high that the period action film will signal a recovery for Bollywood, which has had an underwhelming first half of 2022.