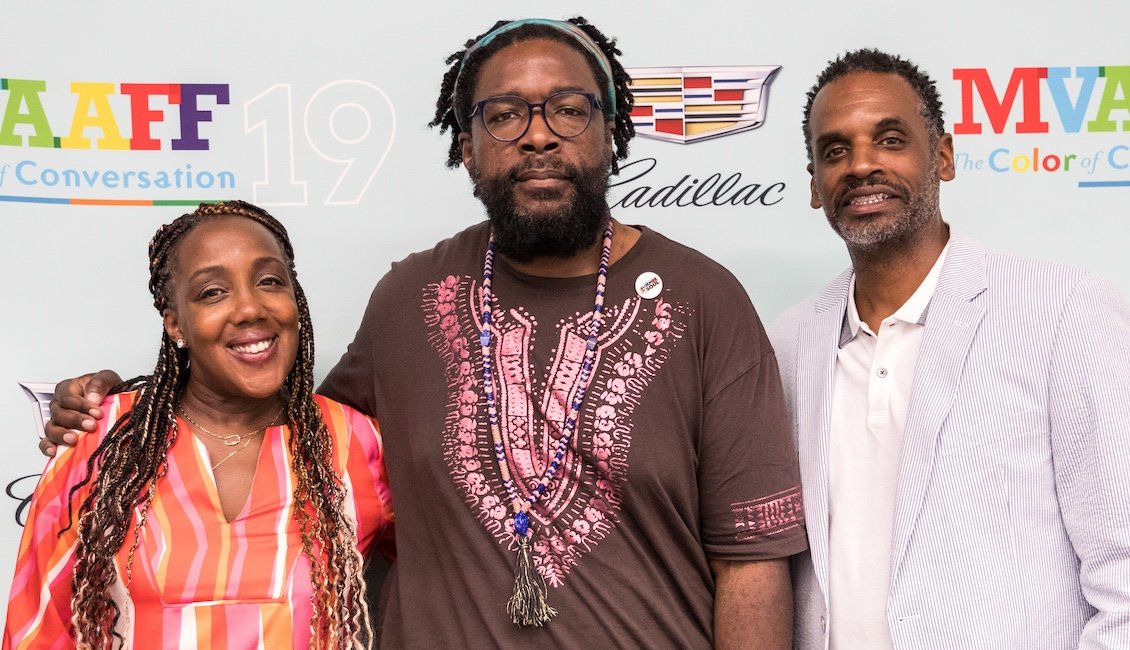 Martha’s Vineyard is one of the most divine landmarks for Black artistic achievement. The historic island, situated in the New England region, will be the backdrop once again for the annual Martha’s Vineyard African American Film Festival (MVAAFF), which this year will be celebrating its 20th anniversary. Themed Celebrating Black Excellence in Film, the festival highlights both independent and established filmmakers over a span of nine days.