According to the food historians, our modern carrot cake most likely descended from Medieval carrot puddings enjoyed by people in Europe. Historic evidence suggests Arab cooks of the Carrots are an old world food. imported to the Americas by European settlers. In the 20th century carrot cake was re-introduced as a “healthy alternative” to traditional desserts. The first time was due to necessity; the second time was spurred by the popular [though oftimes misguided] wave of health foods. Is today’s carrot cake healthy? It can be. It all depends upon the ingredients. 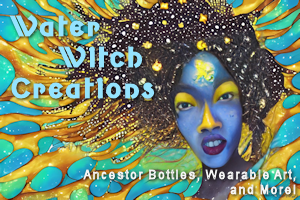