The Baby Formula Shortage and the Rise of Rational Disaster Preppers 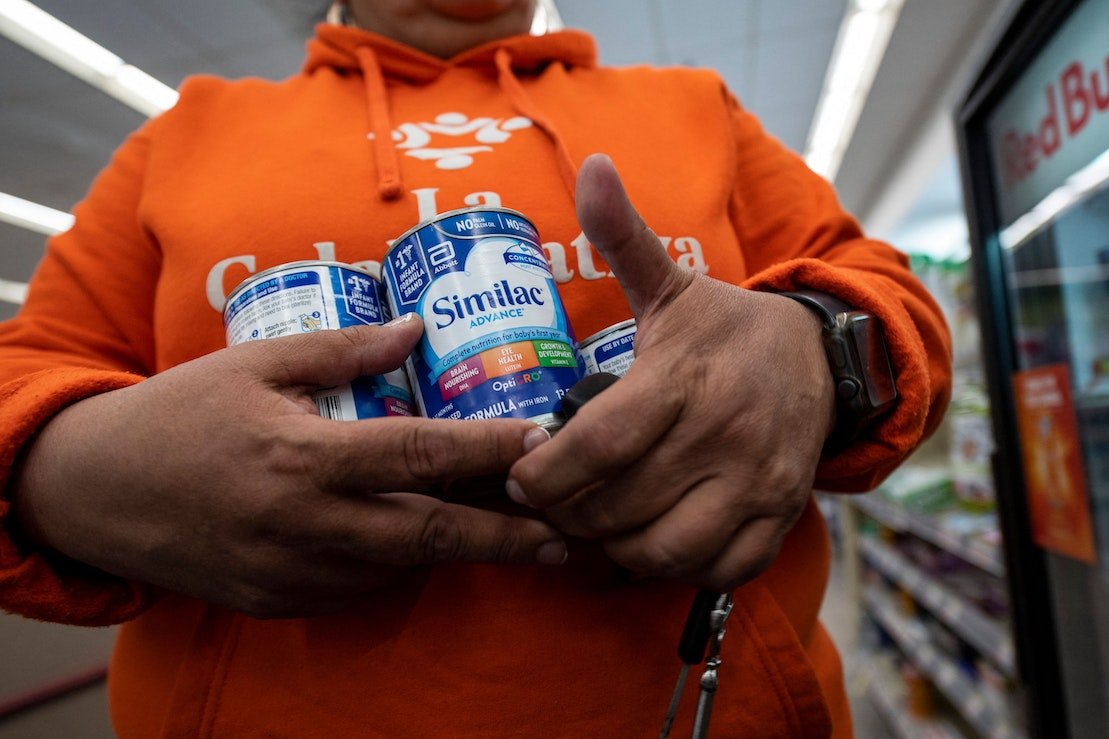 Disaster preparedness doesn’t need to be right-wing and individualistic. It does, however, need to be paired with policy.

Legitimate responses to such hardship can feel hopelessly limited—become a survivalist or sit around waiting for the next disaster to befall you. But while doomsday “preppers” get all the attention, preparedness is for everyone, says Luis Rodriguez, a self-identified leftist prepper, known to his 3,500-odd Instagram followers as @prepperpig. That’s why Rodriguez started his account: to share practical, pro-social advice for emergency preparedness, self-defense, gardening, and more. Though nuclear fallout and solar flares capture some people’s attention, he focuses on more common chaos. “The number one calamity you’re likely to face is a house fire or an apartment fire,” Rodriguez tells me, yet, even among preppers, “I know a bunch of people that have all this gear and don’t have a fire extinguisher—or have one and haven’t checked it in five years.”

Source: The Baby Formula Shortage and the Rise of Rational Disaster Preppers