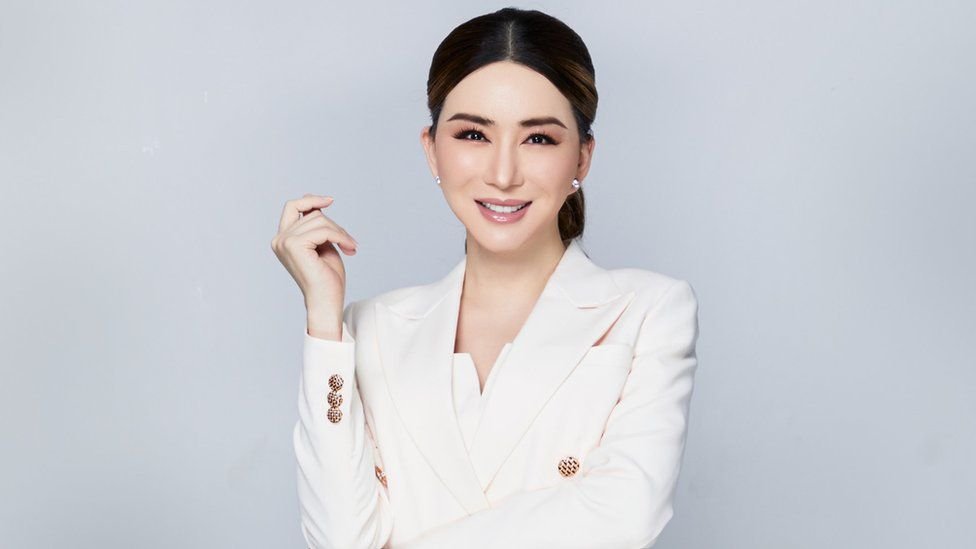 A Thai celebrity media tycoon – who is a transgender woman – has bought the company that runs the Miss Universe beauty pageants for $20m (£17.1m).Anne Jakapong Jakrajutatip is the boss of JKN Global Group, which makes television shows in Thailand.She has starred in the Thai versions of popular reality shows Project Runway and Shark Tank.Her purchase of the company, which was once co-owned by Donald Trump, comes as the pageant becomes more inclusive.