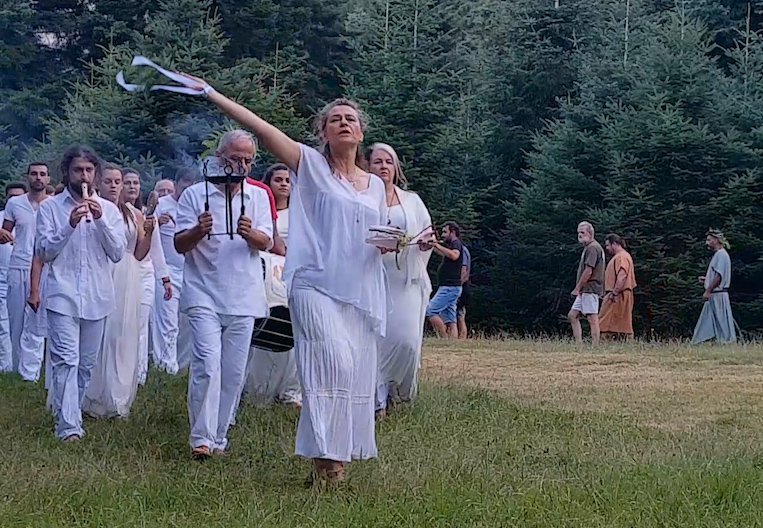 Some Greeks have returned to worshipping the ancient gods, as groups dedicated to the adoration of the Greek Pantheon spring up across modern-day Greece.Several different organizations and events exist that are working to create modern forms of celebration and ritual around the Greek gods. These groups often believe that Christianity replaced the ancients’ devotion to the gods by violent means and that rediscovering their connection to the gods is a form of reclamation.