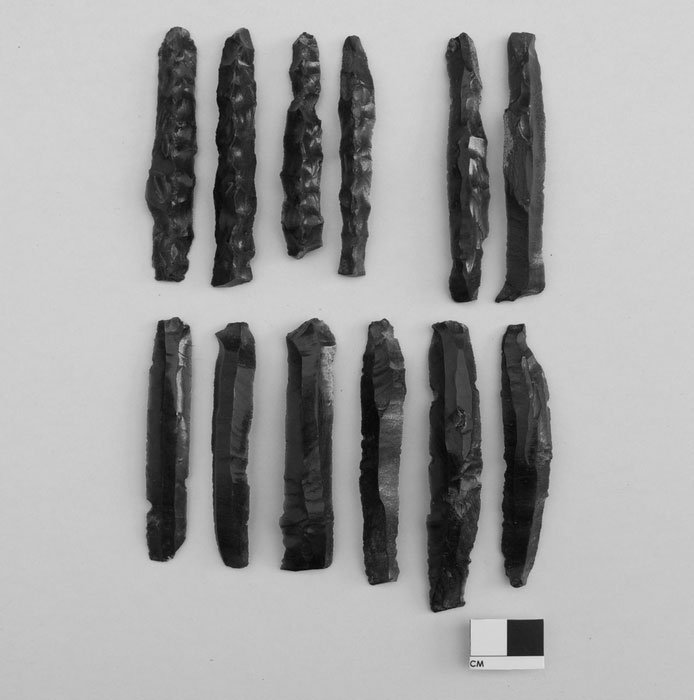 ONTARIO, CANADA—According to a statement released by McMaster University, Tristan Carter and his colleagues examined Bronze Age obsidian blades unearthed at Malia on the island of Crete in order to investigate the idea that Mycenaeans from the Greek mainland had invaded the island. This invasion hypothesis is suggested by changes in local Minoan language, burial customs, dress, and drinking habits; the destruction of Minoan sites; and the appearance of warriors’ graves at the Minoan palace of Knossos some 3,500 years ago. Vassilis Kilikoglou of the Demokritos National Center for Scientific Research used a nuclear reactor to analyze the chemical structure of the blades, and determined that the volcanic glass came from the Cycladic Island of Melos. 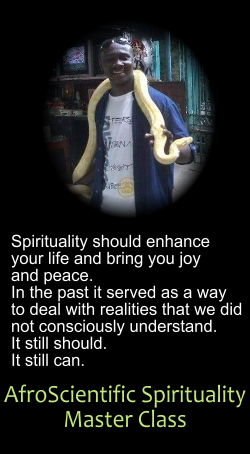