The Six Grandfathers Before It Was Known as Mount Rushmore 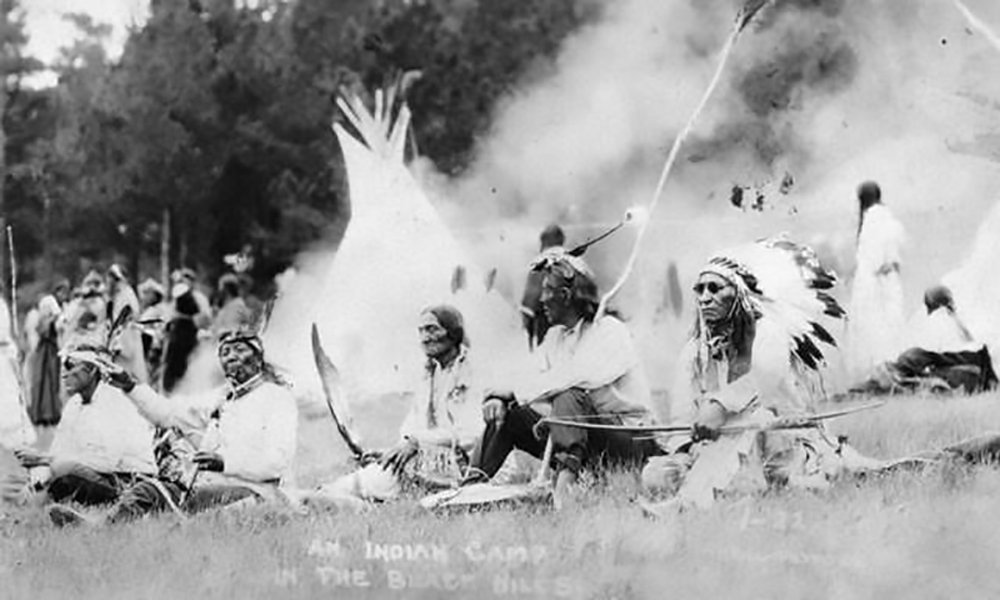 Part II in a series of articles that attempt to give more perspective into the truths our history books are avoiding.The Indian’s victory at Little Bighorn [Greasy Grass], on June 25, 1876, forced the U.S. to double its calvary in the Plains. The Lakota, Cheyenne, and Arapaho warriors faced insurmountable odds in the years following their Victory Day at Greasy Grass. Their victory was squashed by the massive effort the U.S. put forth to defeat the Lakota and their allies. The Great Sioux War intensified as the U.S. Army rounded up Indians forcing them to live on undesirable reservation lands.

Source: The Six Grandfathers Before It Was Known as Mount Rushmore