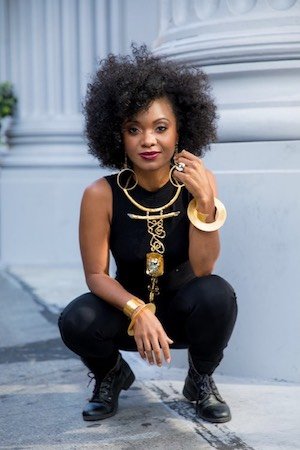 With a focus on the latter, jewelry designer Douriean Fletcher, who worked on the film under renowned costume designer Ruth E. Carter, is stopping by Detroit’s Charles H. Wright Museum tomorrow evening to share her experience with the highest-grossing superhero film in the U.S. In anticipation of the Design Talk, the 31-year-old Pasadena, Calif. native spoke with Hour Detroit about creating jewelry for Black Panther, how it felt to see the positive reception to her work, and her trip to the city.