While studies of “otherness” have been recently popularized across various fields, they often focus on the images of foreign individuals or groups made by artists living in the western world (such as the depictions of people of African descent made by artists of European descent living in places where the latter were socially dominant), rarely has the focus of the studies of otherness been reversed to include how foreign individuals or groups such as Europeans were depicted by African artists living within African societies where they were the socially dominant group.

Source: The evolving image of the European in African art from antiquity until the 19th century: from Roman captives in Kush, to Portuguese traders in Benin, to Belgian colonialists in Congo.

Post Views: 41
Tags: african african art art culture other otherness representation of the other the other 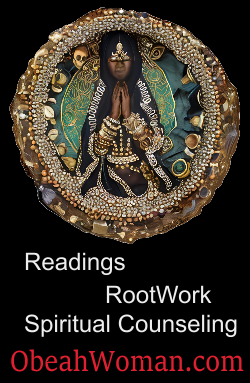